I moved to the Mission. I wanted to move to the Mission when I moved to San Francisco, but I couldn’t find anywhere to live in the neighborhood - it was a blank spot on Craigslist. After a long search, I found a place I love, with big windows and a location ideal for buying burritos and pastry.

The only thing I miss about the Haight is its running routes. I think it ranks with Boulder as the best situated place for running I’ve ever been: from my apartment I could end up at the top of Twin Peaks, or the bison paddock in Golden Gate Park, or up north in the Presidio, all with nearly direct routes.

The Mission is farther from great hills. To get to Twin Peaks, I need to navigate the hills of Noe, which are neither scenic nor easy. For Golden Gate Park, I essentially need to run through the Haight. But it does have one hill, a hill I envied whenever I was visiting: Bernal Heights.

The relationship of the Mission to Bernal feels different than that of any other neighborhood and hill. Because the Mission is flat and its streets align North-South, it’s beautifully framed by so many views. The boundary between hill and people is more distinct than Buena Vista, which has fancy houses all along its ridge, or Mount Olympus, which has essentially been replaced by fancy houses. Bernal has such a visual impact. It’s prominent in the background of movie scenes, with its green grass and tightly-packed, diverse homes at the base.

The views from Bernal are terrific, stretching across the Mission, toward downtown, all the other hills, and on its south face, John McLaren Park. Unfortunately the absolute peak is occupied by a mysterious, fenced-off microwave tower facility, which blocks the only possible 360° view.

San Francisco really prioritizes radio and switching equipment: Bernal Heights, Mt. Sutro, and Twin Peaks are all adorned with massive towers, and what you see from Bernal – the huge yellow building that stands out in the photo of the Mission above – is an AT&T telephone switching building.

All of these were built in a different era. The Sutro Tower in 1973, the switching building in 1949. Presumably, before the city entered its current impasse between a housing shortage and a preoccupation with preserving adorable single family Victorians.

What are the towers on Bernal? They’re owned by the made-up-sounding American Tower Corporation, and leased out to a T-Mobile amongst other corporate customers. To review, the Sutro Tower is mostly TV, the Bernal Tower is mostly internet, and the Twin Peaks tower is mostly city services like SFPD and fire department radios.

Bernal isn’t the hill you go to for trees: in the words of SF Rec & Park, it’s mainly grassland and has much less forest cover than other parks. I think this is for the best - it preserves the beautiful views and makes Bernal visually arresting when you see it peeking out at the end of the Mission.

Bernal is a lovely hill, but mostly because of how useful it is to people. It’s probably the best hill for dog walking and dog watching. While eating my sandwich, I encountered incredible dogs.

But the hill itself doesn’t have many features so to speak: the microwave station is fenced off, mysterious, and mostly people try to ignore it. There are few visible wild animals - though SF Recreation & Parks indicates that cool birds like kestrels hunt there. Geologically, it’s a little more interesting than sandy hills like Buena Vista, because it’s made of folded layers of Francisan chert and greenstone bedrock.

Bernal is my new go-to running hill from my place in the Mission. Unfortunately, it doesn’t measure up to Twin Peaks. You can run to the top, but the trails are set up such that there’s no fun loop: it’s essentially an upwards spiral, ending with the fenced-off radio equipment building.

Of course, it’s still an excellent run, and you can make a lot of nice routes by stringing together the streets around Bernal, and those streets are less jagged and more pedestrian-friendly than the ones around Twin Peaks.

I bought the ‘Coit Tower’ sandwich from R Image Market to get an accurate idea of Bernal’s sandwich-friendliness. Now, Buena Vista previously earned a 5/5 in the sandwich category, but Bernal tops it. At the top, you can sit on tree roots and eat while watching the city move. Along the road up to the top, there are plenty of benches, all nicely lined up with views.

I think Bernal feels more comfortable at the top because it’s not car-accessible. Twin Peaks has been successfully experimenting with banning cars on half the hill. I really hope that the closure becomes permanent. But Twin Peaks still has a lot of car access and is ringed by busy streets – when you’re at the top, a lot of the people there arrived by car or tour bus, and it always detracted from the sandwich-eating potential for me. I felt like I was loitering while other people were getting their photos and moving along.

Bernal feel different, in large part because everyone walks to the top. Now, this verges on ableism, but nonetheless easy car-accessibility dramatically changes how people experience places. Twin Peaks was treated as a Kodak Moment. Because they walk up and will have to walk down, people on Bernal wander more, stay longer, and even engage a bit more with each other.

These scores don’t average out to 5. Bernal might not do all that well on paper. It has to be experienced to be appreciated: it’s uniquely friendly, special, and is one of the things that really makes San Francisco the city it is. 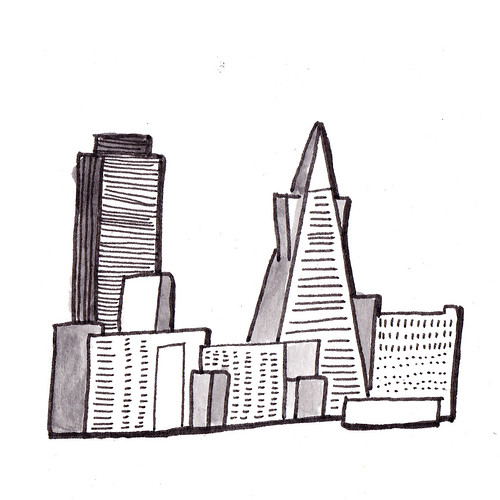 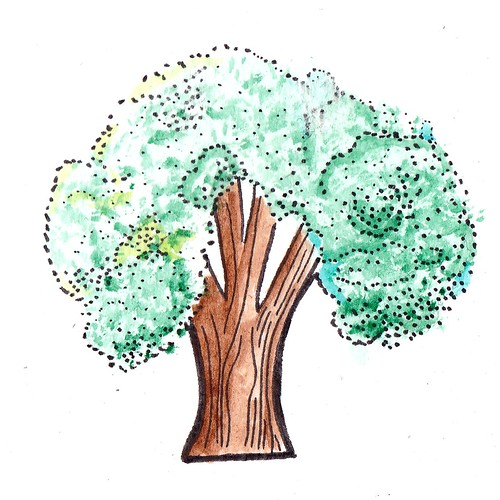 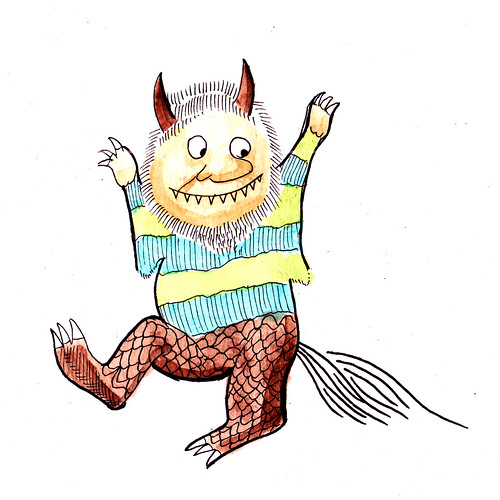 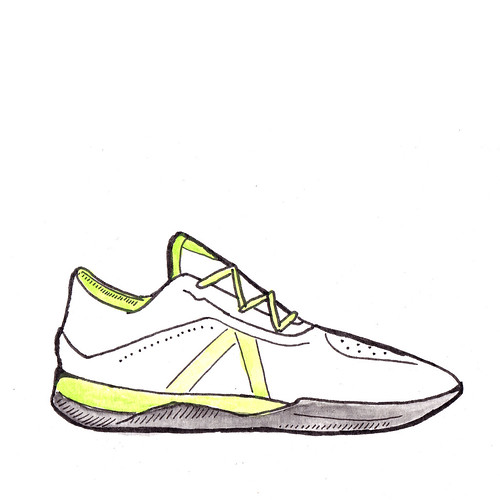 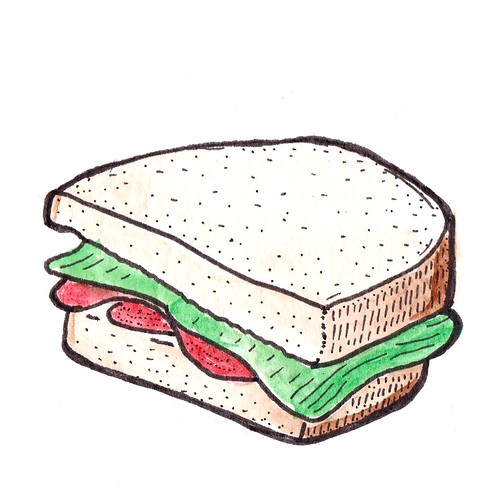 5
Sandwich
…read all the other hill reviews